The Selection…Gemstones provided by Mother Nature

Peridot, quartz, jasper and agate…once used solely to adorn jewelry now adorn surfaces used for countertops, wall cladding, tub and shower surrounds and even columns. These and other semi-precious stones are selected for quality and brilliance. They are then cut into small pieces to be glued into special resins to form full slabs of unique beauty and elegance.

Precious stones used to create these stunning surfaces include:

Agate: This stone is linked to the forces of the earth. High quality Agate comes from Brazil, China, India, Europe and Madagascar.

Quartz: With its crystal-like appearance, this silica stone can be found in Brazil, the United States, Europe and Madagascar.

Multi-Color Jasper: Viewed as a powerful and sacred stone, Jasper deposits are found in Brazil, Australia, India and Madagascar.

Peridot: Imported into Europe by the knights of the Crusades during the Middle Ages, Peridot has been known for over 3,000 years. Its largest deposits are found in Australia, South Africa, Brazil and the United States.

Sodalite Blue: Of volcanic origin and also known as “princess blue,” this stone was often used in jewelry and furnishings. Quality deposits can be found in Europe, the United States, Brazil, Bolivia, Madagascar and South Africa.

Tiger Eye: Tiger Eye is characterized by an optical effect that renders it iridescent, much like the pupils of felines.  Largest deposits are found in South Africa, Australia, India and the United States.

The Process…Blending technology, nature and art

The process begins with the planning of designs and setting color patterns. Skill, patience and high accuracy are essential. Once the gemstones are selected, they are then cut with great accuracy, assembled by hand and glued with special resins.

The slabs may undergo a “vacuum” process that reinforces the resin for optimal results in smoothness and color.

Once the process is completed, you have full precious stone slabs…original, unique and perfectly smooth to the touch.

In addition, a number of varieties are translucent and can be backlit to create unique effects in color.

Everyday care of precious stone slabs is similar to that of engineered quartz. The maintenance is simple and the product does not require sealants or waxes.  On a routine basis, wipe the surface with a clean, soft cloth or sponge with a mild, non-abrasive detergent.  Rinse with clean water and dry with a soft cloth or paper towel to prevent spotting.

Precious Stone surfaces are unforgettable in their beauty and elegance. Each one-of-a-kind slab has the ability to transform any home or commercial space with dazzling, lasting and artistic effects! 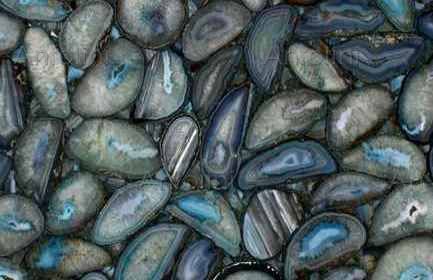 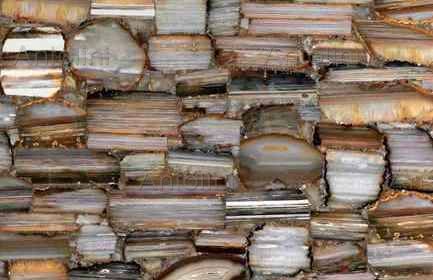 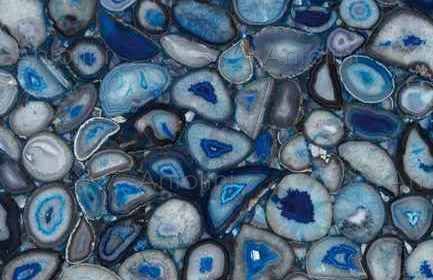 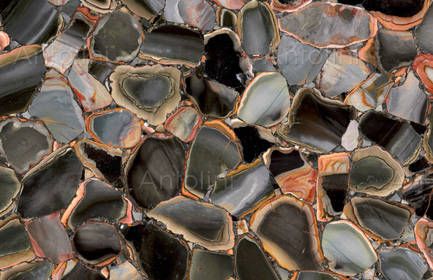 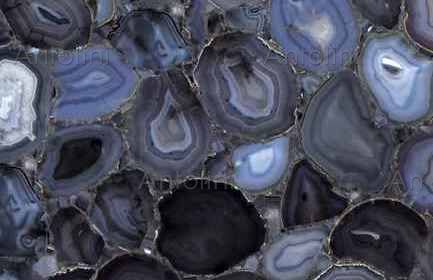 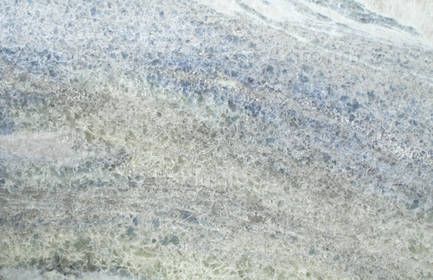 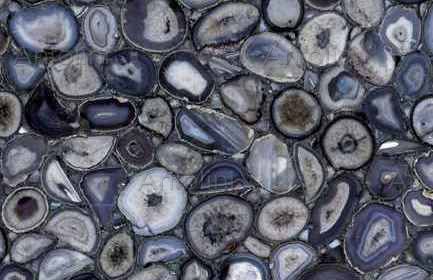 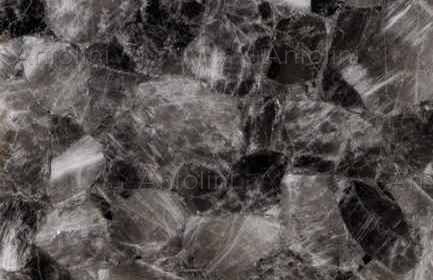 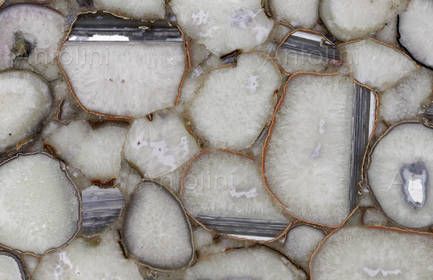 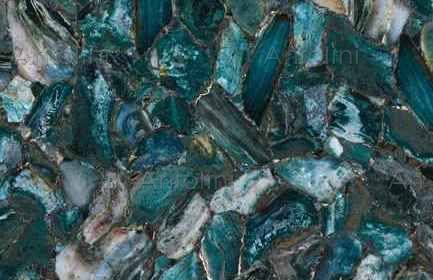 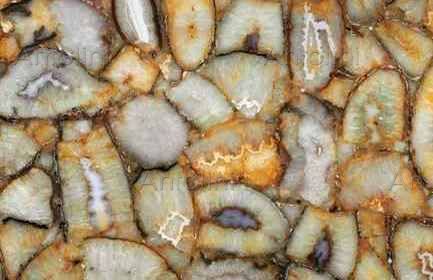